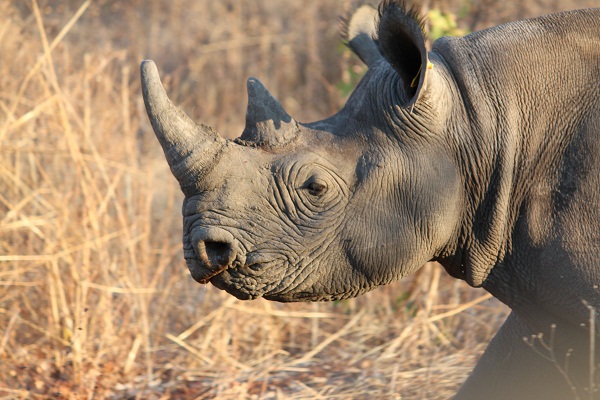 People are naturally very quick to focus on tragic and negative news, however, there is so much positive action taking place, especially for rhinos. It is vital to focus on and share the positivity, for without feeding positivity and faith into the future of our rhinos, a positive result is not possible.

I decided to run a 20 minute internet search for “rhino positive” and was amazed and inspired by what I found. Individuals and communities can and are making a difference.

Last, but not least, I have saved my favourites for last…

If this is what I found in only 20 minutes, I’m feeling encouraged!

The Wilderness Foundation could not have said it better: Saving the rhino is all about a global effort. Everyone can do their part, no matter their age, financial position or education. Cooperation between individuals, private companies, schools, communities and governments is essential. Mrs Edna Molewa, Minister of Water and Environmental Affairs in South Africa, said at the recent CITES convention, “All efforts to protect the country’s rhino population are not just aimed at protecting a species from extinction, but also securing and conserving all South Africa’s natural resources.” This sums it up quite nicely… to save a species, we need to protect their habitat too, and in preserving these natural habitats, we will be conserving all other species at the same time.

The sum of all the efforts is substantial, and with the positive and proactive attitude of today’s youth, my hope and faith in a secure future for the rhinos of our planet has been restored – our home Mother Earth is in good hands as this generation blossoms.